Characters' Arcs ~ Pt. 2 of the Write it Right Series

My previous post in this series dealt with who your characters were and are. This post is about who they will be. How a character changes is called their arc, and there are three basic kinds.

Positive Arcs: Think Boromir in The Fellowship of the Ring and The Two Towers.

Y'all have to admit, that's a powerful arc. These arcs are great for protagonists, but try to avoid cliches.

Still a powerful arc, but in the opposite way. These aren't as natural to to write as their positive counterparts, but very interesting!

Flat Arcs: Think Sam in Lord of the Rings.


Steadfast and courageous, but he doesn't change much. Instead, his role is helping "Mr. Frodo" change. These are easy to default to (writer's confession: I had till recently in one character), but harder to make work.

Your character's arc will probably come from the questions "What do they fear?" and "What do they want most?". Most characters only get one arcs, but it is possible for more than that. This adds interest to both the character and the book.
For instance, Priss in my WIP Inkling Adventures has a double arc, mainly because I originally wrote it as two books. Her first arc is positive, but her second is negative. The negative one.... I'm still working out some kinks.
Your character arcs are important, but you don't have to consciously choose them. I tend to write the first draft and just see what happens. Then I improve on whatever happened naturally. But that's just what works for me.
For you, it may be something incredibly different. Is it? If so, I'd love to hear about it!

P.S. I know my advice isn't much. Check this site for much better advice. K. M. Weiland has a whole book on arcs.
at 9:00 AM No comments: 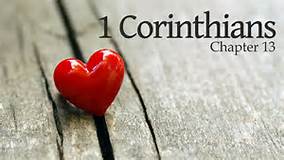 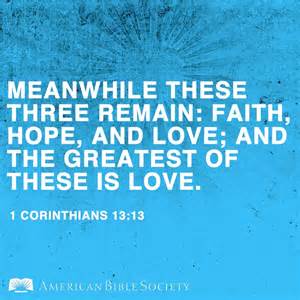 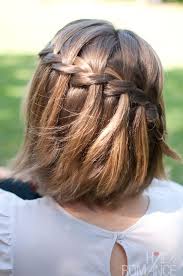 The Waterfall braid is stunning. It's as simple as that, and it's the perfect way to start my newest hairstyle series! 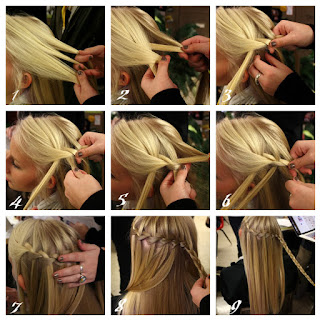 Y'all know the best part about it though? It's just a French braid with an extra step. How neat is that? 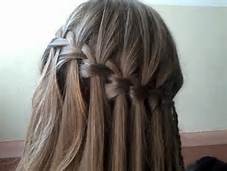 And you're done! How easy was that? Well... if that was hard for you, just leave me a comment. I'm always willing to help.