Why am I posting a day early? I promise it's for a really good reason. Ready for this?

Morgan's next book comes out in November, and today's the cover reveal!!!!

I love the Time Captives Trilogy just so dang much! Words fail me, completely fail me. They're that wonderful and emotional. And oh, the feels! The whole thing with Eleanor and Grant... Excuse me while my heart curls up and dies.
So here we go. The cover in all its awesomeness!

About the Book
God, please look after Adriel. Keep him safe and keep him from acting foolish. And please help him to be able to find me.
Rae knew she could trust God to look after both of them. It was all she had now.

The Time Captives have been reunited. The rightful king has been freed. Now all that remains is to defeat the strytes who still hold a tyrannical rule over the people of Calhortz. But with their lack of soldiers, it’s a task that is easier said than done. They need allies, but are they worth it when it requires facing ghosts from their pasts?

Returning to his home country only brings the loss of Adriel’s family to the forefront of his mind. His determination to find Rae has never ceased, but now that determination could potentially destroy all that he and the Time Captives have been working towards. And his new-found faith may not be able to withstand the challenge.

Will they be able to set aside their personal struggles for the sake of the freedom of all or will they allow their pasts to consume them? Will they manage to win back Crannig Castle from the rule of the strytes? The fate of Calhortz hangs in the balance.

Crannig Castle is the final book of the Time Captives trilogy, a tale of faith, family, fantasy, and a fight for truth and freedom.

And now for an interview with the author herself!

Are you excited to be finishing your first series?
I am. It’s been a long, hard journey, and it’s definitely exciting to finally see it all come to completion. This December it will have been four years since I first wrote the prologue to Creighton Hill, which isn’t so long when you just think about the raw numbers, but so much has happened in those four years—and the story has given me so many fits—that it feels like much longer. I’m a little sad to be leaving these characters (especially Adriel and Eleanor), but it’s still amazing to have reached the end of the journey. Though if I ever come up with plot ideas, spin-off novels are a possibility.

What have you learned?
Lots. None at all. (I know you’ll get that joke.) In all seriousness, I have learned a lot. One thing is that sometimes you initially pick the wrong protagonist and have to rewrite your entire book with a different main character, but that’s okay because in the long run it will be much better for it. I also learned principles about dealing with magic in Christian fantasy. I learned a ton about writing itself from K.M. Weiland. And I also learned that sometimes writing can be incredibly difficult, but that only makes it even more worth it.

Do you have plans for new books?
Why certainly I do! Up next (my publishing plan is sometime next summer) is a Sleeping Beauty retelling called Twisted Dreams that I wrote last year for a contest. I like to say it’s fairy tales meet Doctor Who meets Merlin meets Star Wars meets Michael Vey meets my imagination. What if Sleeping Beauty found herself in another world when she fell asleep?
I’m also working on an outer space dystopian trilogy. I just rewrote the first book completely a few months ago (yet another case of wrong protagonist, coupled with severe empty middle syndrome). The only problem is that the second draft plot twists kind of make my original second book uncanon. So now I have to replot the rest of the series.
An Espionage sequel is still in brainstorming stages as is “the Storyless Storyboard Story” about a kidnapped baby, bionics, and an evil scientist. I’m also in the early stages of a cowrite with a friend. I’m really excited about it, but I’ve yet to complete a cowrite, so fingers crossed. 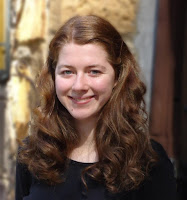 About the Author
Morgan Elizabeth Huneke is a homeschool graduate who lives in Georgia. She has enjoyed creating characters and writing stories since early childhood. Her other interests include reading, playing the piano and violin, and politics. She is the author of Across the Stars and The Experiment as well as the Time Captives fantasy trilogy.
at 9:00 AM 2 comments:

So prepare to learn more about the weirdness that is me. Plus some random LotR stuff for my fan-girl self. Thankfully, though, y'all can do it through pictures. Here we go! 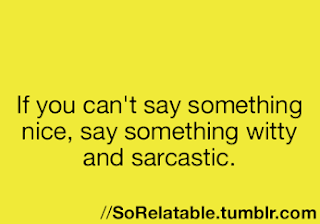 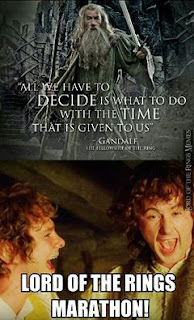 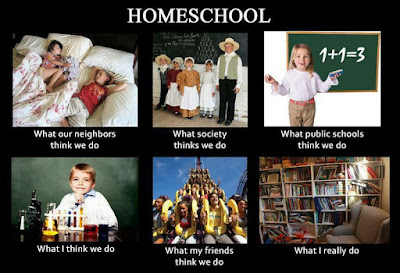 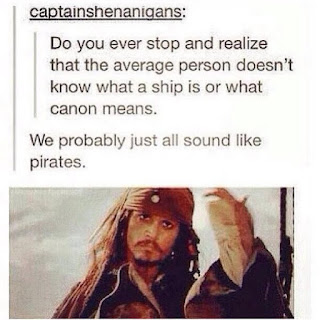 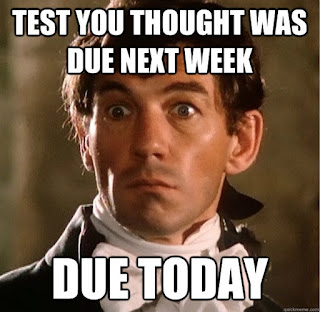 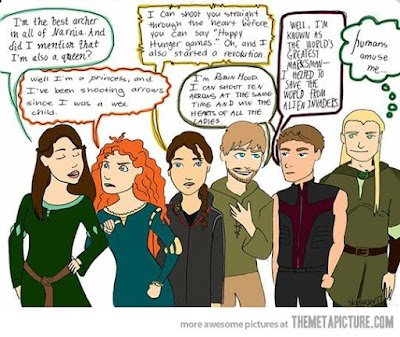 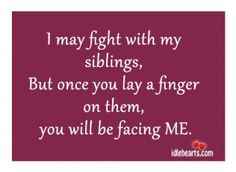 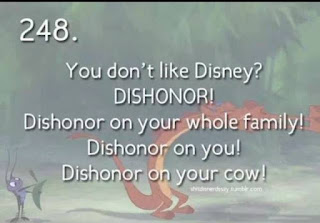 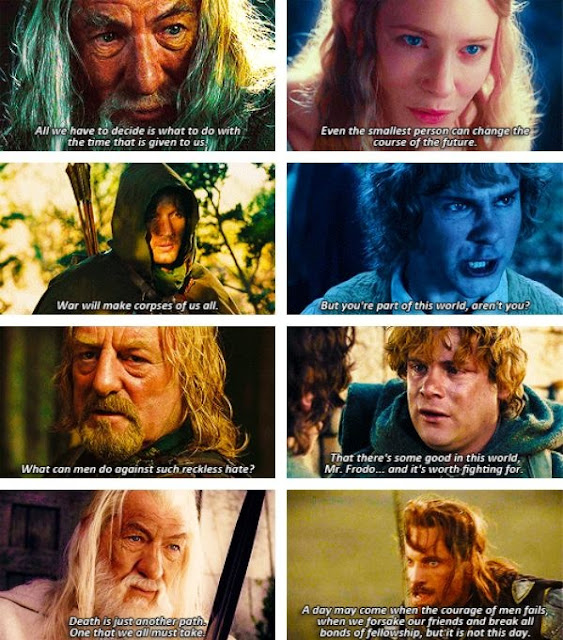 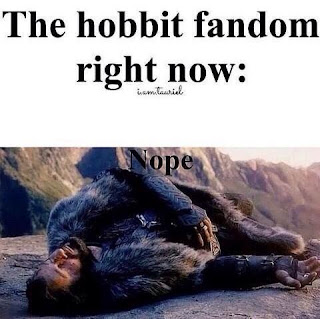 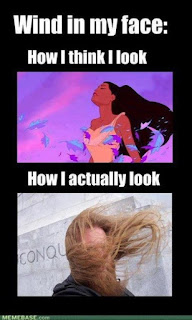 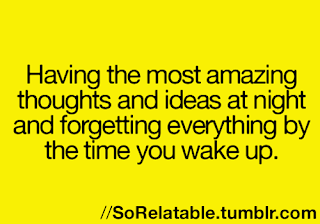 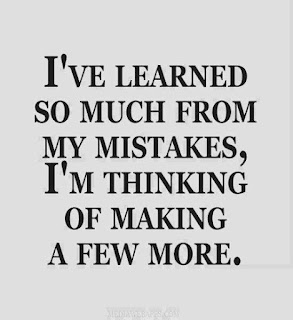 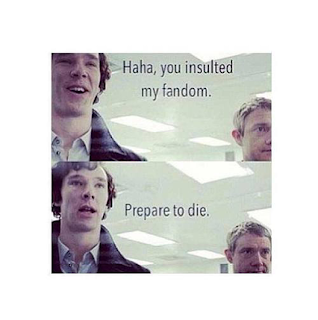 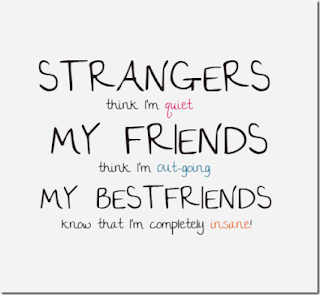 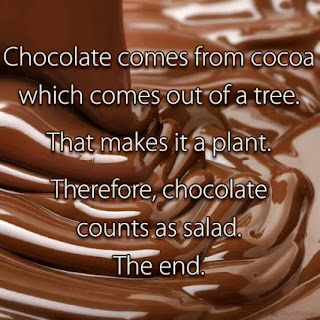 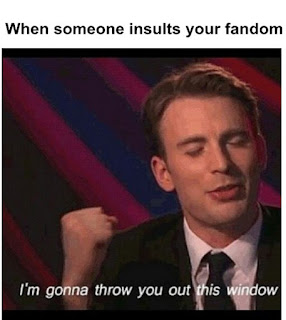 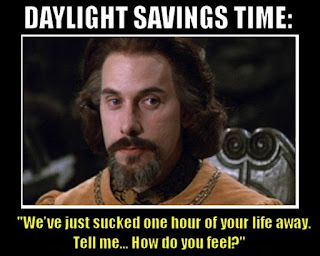 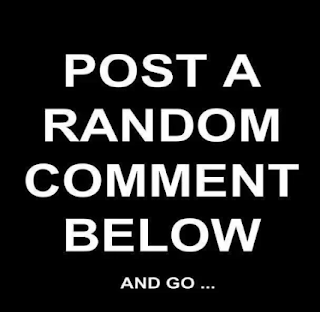 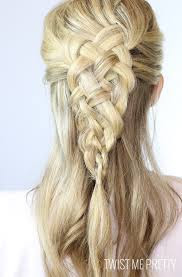 So why is this week's post late too? Believe it or not, I have an even better excuse than last week's. Y'all ready for this? I STARTED SCHOOL THIS WEEK!!!!!! Cue the tears, screams, and death scenes! Actually, it's not that bad. I even get to write and publish a book for school this year. How lucky is that? 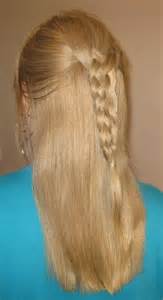 Now that the rest of my family's doing school (I never really stopped), I have maybe five to ten minutes for my hair in the morning. I'm sure y'all have similar days. Well, this half-up is great for time-crunch mornings! However... You have to practice the stranding since it is multi-stranded. But hey! Once y'all get it down, y'all can do things like this: 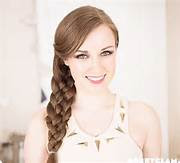 And since that was short, I can add the following ad for Morgan's next book! I've already signed up for everything! 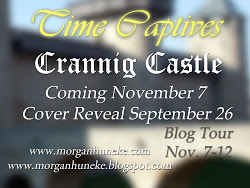 Psalm 150 ~ Let everything praise the LORD

So why is this post over five hours late? Because my family went camping with Morgan's family. We had a blast! I came home a little tired, a little sore, and very happy. Right now I seriously feel only one thing. The psalm below.

Praise the LORD!
Praise God in his sanctuary;
praise him in his mighty heavens!
Praise him for his mighty deeds;
praise him according to his excellent
greatness!