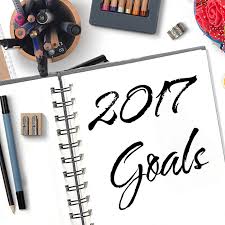 1. Do a series on writing  Yes
I did do this (see Write it Right Series), and it was fun. But I don't think I'm done with it yet. Just taking a break.

2. Do three braid series   No
Wow. Did I really say three? That was ambitious. I did do the Waterfall Braid Series but not the Basic braid series or the Disney one. So 1/3 success rate, which equals... fail.

3. Do at least fifty posts   No
Somebody kill my ambition because I obviously have way too much. I only posted twenty-nine times (counting this post) which is a 2/3 success rate. Still fail.

4. Do my best to publish Inkling Adventures  Um... No, BUT
DID. NOT. HAPPEN. In fact, it's sitting in the corner, waiting for a complete rewrite. BUT I did write a Snow White Retelling, Day and Night, and a novel, The Kingdom of Fire and Ice. So I'd call that a productive year writing-wise.

Email ThisBlogThis!Share to TwitterShare to FacebookShare to Pinterest
Labels: blog, Day and Night, Inkling Adventures, sign-ups, The Kingdom of Fire and Ice, Write it Right Series

Part of my (maybe) ongoing series,  I love this style and the bonus at the end. Also it's easy and would be great for the holidays.

Probably my favorite character interview to date. Matthew is a blast, and Twisted Dreams is fascinating. 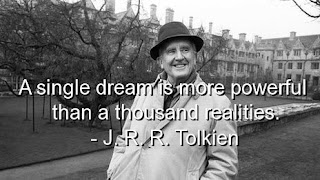 I think it's funny that a post that almost didn't exist is the most popular this year. Go figure.